Climate Chamber: What are the different tests for?

What is a climatic test for? Those who read our insights already had the chance to notice how we have dealt with the topic of the various uses of the climatic test chambers.

Different tests, for different applications. But what does each climatic test have in common? The goal of developing a product ready for marketing, that means manufacturing a good that is:

The climatic chamber test must be able to perfectly replicate every natural and real condition that the product might face in its life cycle.

External agents, in fact, can both limit or interrupt the operation of a product, and, in the worst case scenario, make it dangerous or harmful for the end user.

A good must be properly tested in order to discover and eliminate in advance any manufacturing faults, to evaluate its operation in specific climatic conditions, of controlled temperature and humidity.

External agents, in fact, can both limit or interrupt the operation of a product, and, in the worst case scenario, make it dangerous or harmful for the end user.

The different environmental components that will interfere with the goods may alter their properties and damage them; it therefore becomes necessary to anticipate these possibilities through tests in the climatic chamber.

Are you looking for the right Test Chamber? 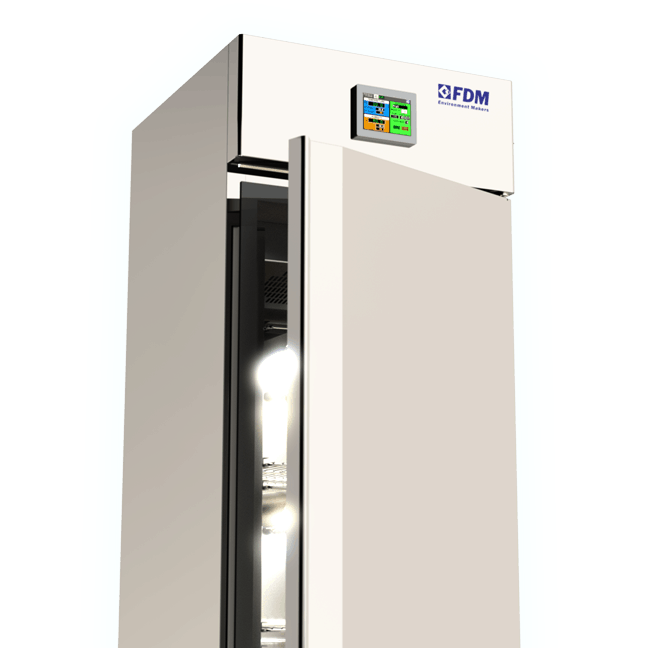 As already mentioned in our previous articles, the tests must not only undergo internal procedures of the company that manufactures the goods, but must also comply with international standards of the related product category.

IEC is the International Electrotechnical Commission.

Specifically, IEC 60529 indicates the level of protection of mechanical enclosures and electrical panels from the intrusion of solid parts (which can be both parts from the human body and objects) and liquids.

These enclosures, which we can, for convenience, call electronic devices, must not exceed the nominal voltage of 75 kV.

Beyond this value, reference will be made to a different regulation.

Let us take, for example, any card, engine, component or directly a finished product such as a smartphone, to use a very common case from this era.

Unless it is a totally waterproof device, liquids such as water can cause it to break, but also to make it electrically dangerous.

Let’s see, in the next paragraph, the features and regulations related to the IP code. 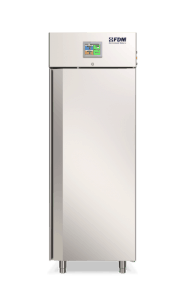 The Characteristics of the IP Code

According to the regulation, the IP code is followed by 2 numbers, thus forming an IP(XX) progression.

The first number on the left (the first X) is a value from 0 to 6, relative to the degree of protection from external solid bodies (eg IP3X).

The second number (the second X) is a value from 0 to 8 and concerns the level of protection from contact with liquid substances (e.g. IPX7).

Both variables raise according to the rise of the corresponding IP number.

In case of no protection value, in the space of both solid and liquid bodies or in one of the two, the numbers will be replaced by the letter X. In that case we will have examples respectively such as IP3X or IPX3.

In the event that both protection values ​​are present, we can have examples such as IP68, which indicates a device that is totally resistant to both dust and water.

Two optional letters may be added to the IPXX code. The first one, called additional, indicates protection respectively for:

Neither the additional letters nor the supplementary ones require a replacing "x", if not present.

It is important to underline that this standard excludes protection from explosion, humidity, vapors and organisms such as mold and insects.

IP tests for Protection to Dust and Liquids

The first value that indicates protection from dust ingress is IP5X. This number does not indicate complete protection, which is instead provided with the highest value from the code (6), but indicates a protection that, despite not totally preventing dust from entering the device, does not compromise its operation in any way.

The most widespread powders mentioned in the legislation are Arizona powder, talcum powder, Chinese powder and Portland cement, which we have already covered here.

The dust protection test requires, by law, the introduction of a pressure difference of 20mbar between the outside and the device, constantly monitored thanks to an instrument installed inside the chamber. Then, dust is released into the chamber, to be able to perform an internal check of the casing, which confirms or denies the possible presence of dust.

The total protection from dust requires a test that lasts up to 8 hours, based on the relative air flow.

In the same way as solids, the wording IP3X will indicate 0 protection from liquids, IPX3 protection from rain, and then, growing in number, splashes, water jets, waves, temporary dives, up to high pressure and temperature water jets. At level 8, we will have a waterproof device, with immersion conditions which, however, must be pre-specified by the manufacturer.

In the test for protection from liquids, the device is flooded with increasing jets of water, according to the the level of protection that has to be conferred, then an inner check is carried out.

The duration of the test for level 8 (waterproof) is at the discretion of the manufacturer. The depth at which to immerse the device is also so, but generally it does not exceed 3 meters.

This means that a grade 7 compliant device will not automatically be also 5 or 6. If it satisfies both protection degrees, we will have a label of the type IPX6/IPX7.

Climatic Chambers FDM for all types of tests

FDM has been producing standard and made-to-measure climatic chambers since 1949. We have 70 years of experience in the field and a personalized approach for each customer.

Do you have a particular requirement that no product on the market can meet? Do you have a specific regulation to comply with for your test?